2018 was a year of accomplishment and pride for Manor and our community. During this time, Manor College: 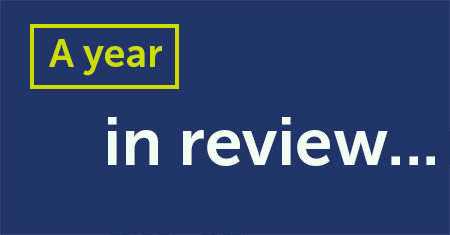 • Added men and women’s Cross Country to its athletic offerings

•Our baseball team played for the first time in 2018

• Had its largest-ever New Student Orientation in August

• Commemorated the 85th anniversary of the Holodomor, the man-made famine in Soviet Ukraine from 1932 -1933 that killed millions of Ukrainians

• Hosted the Philadelphia premiere of the movie “Hunger for Truth: The Rhea Clyman Story,” and heard from the film’s director, Emmy-award winning Andrew Tkach

Those are just some of our highlights. To find out more about Manor’s 2018 accomplishments, visit https://manor.edu/news.