Rimmon Greenidge ‘03 is the System Director for MainLine Health Imaging in Bryn Mawr. He credits Manor with giving him a foundation in the health care field. 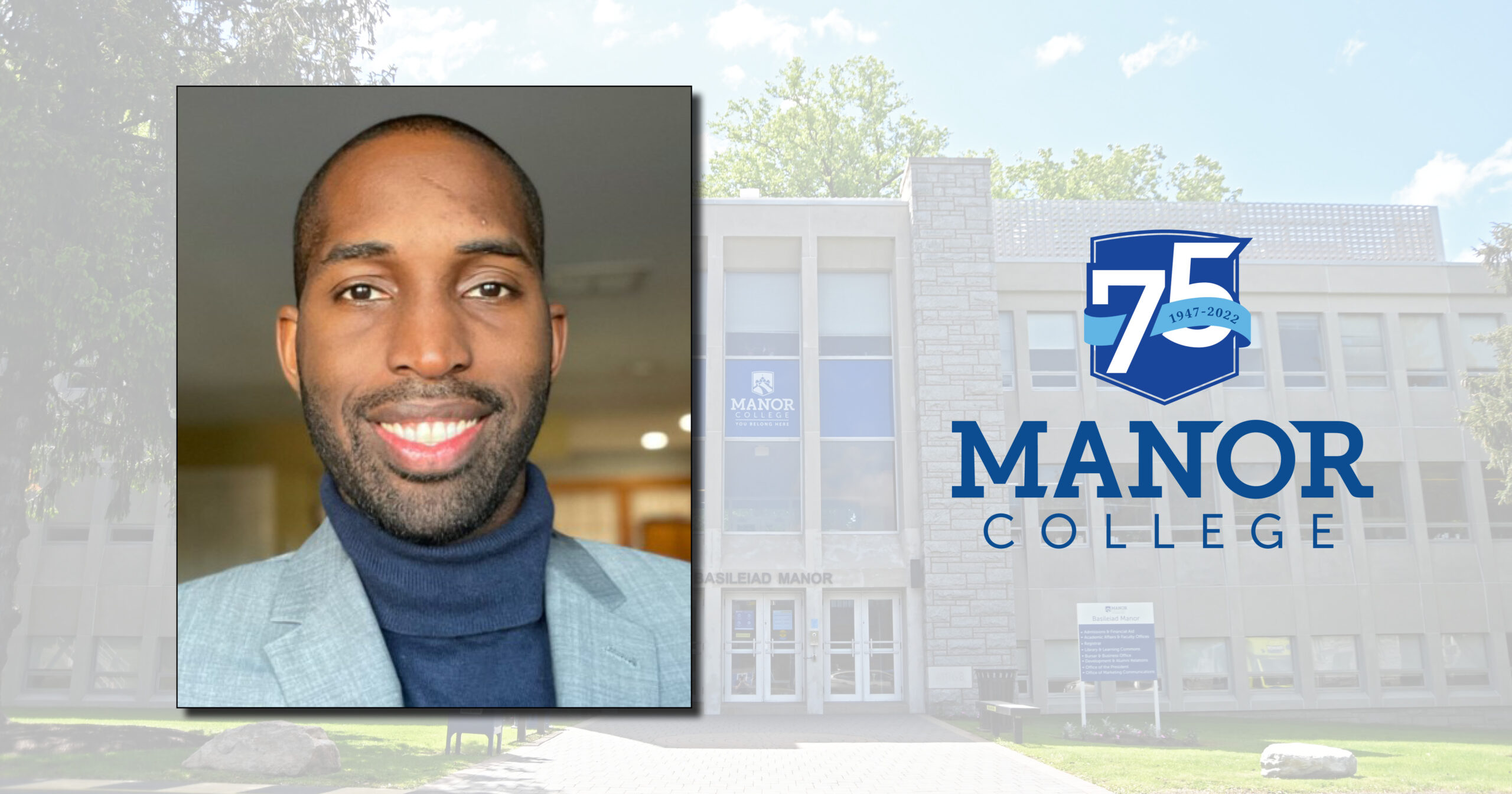 Rimmon Greenridge ‘03 shares a similar experience to current Manor students who want to attend an institution where a “smaller, family-feeling” culture is established.

Greenridge grew up in Barbados and came to Manor College in 2001 at the age of 17. His sister, who moved to the United States before he did, advised him to attend Manor based on his desire for a smaller institution with more interaction with professors.

Greenridge instantly fell in love with the institution. It gave him that same exact feeling that many other Manor students – the “You Belong Here” feeling.

While at Manor, Greenridge wanted to connect more with the school in which he then became a walk-on freshman on the Men’s Basketball team, playing just two years during his time at Manor.

He chose the medical field because, “when it came down to what I would study, my family and I decided it would be best that I study whichever has the best trajectory and that was health care”.

“Manor College allowed me to mature and grow,” Greenridge said. “Being at Manor allowed me to have time to myself, which was important to make my family proud after all that they have done to get me here”.