The team will be the #5 seed at the USCAA Basketball National Championship, taking place in Richmond from March 6 – March 10.

After completing the regular season with a 10-5 record, Manor College’s Men’s Basketball team will make their first ever appearance in the USCAA National Championship Tournament in Richmond.

The team will be the number five seed in the tournament, which kicks off March 6 at Virginia State University. They’ll face Bryant and Stratton College – Albany on the tournament’s first day.

“This team is starting to gel at the right time,” John Dempster, Manor College’s Athletic Director, said. “We had a coaching change right before the season. For (head coach) Leo Mahon to change the style of play, get to learn his guys and make it to this tournament just shows how good of a coach Leo is. It’s nice to see the guys start to turn that corner and understand the game at a higher level.”

Manor College officially joined the USCAA following the Spring 2020 season. The Men’s Basketball Team was last in the postseason when the squad appeared in the NJCAA Championship, Region 19, Division 2 Postseason Tournament Semifinals. 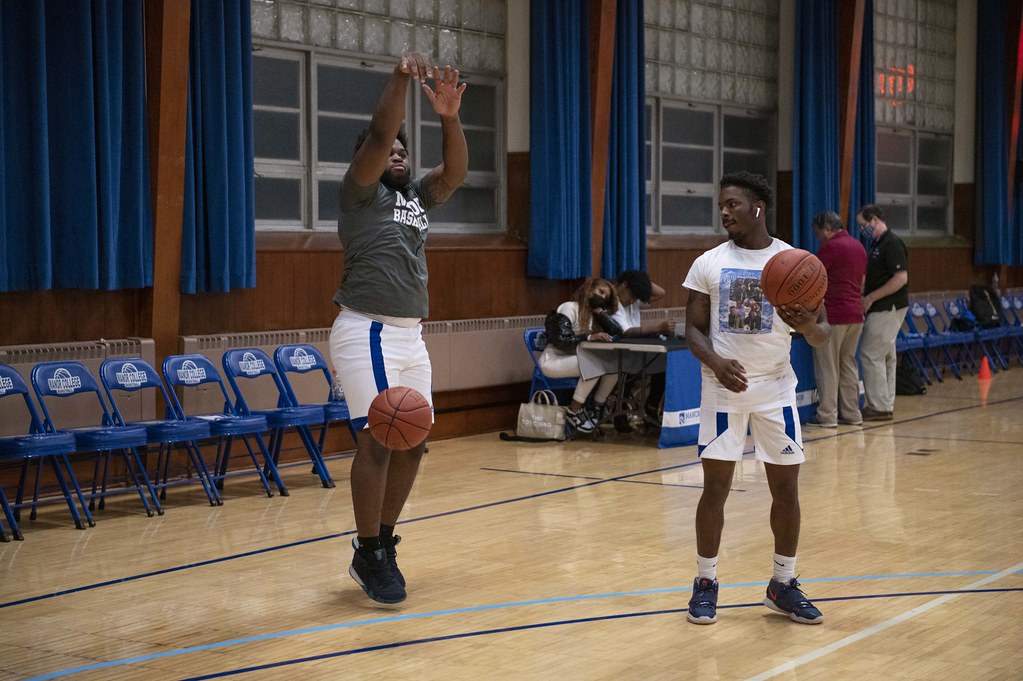