Olya Yarychkivska, Ph. D ‘07 attributes Manor College with giving her the start and direction needed to have a career in biology and fueling her desire to help others. 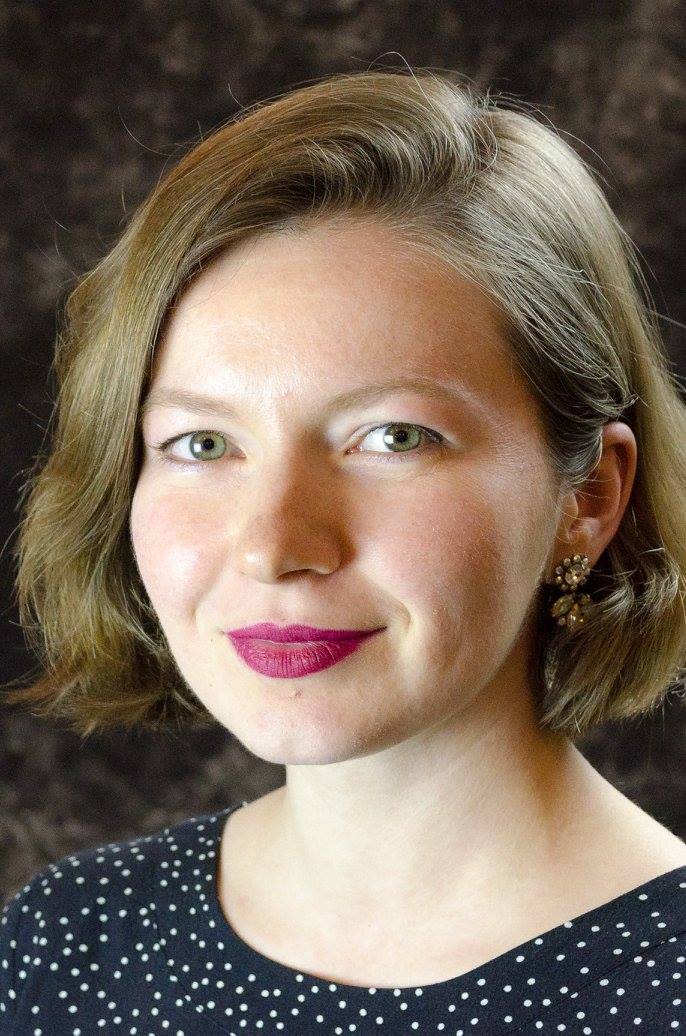 “I’m just trying to do my best and live a life of helping others,” Yarychkivska said. “I want to give back to others. That inspires me. These are the ways that I found to realize the talents that I have and what I can do.”

In her 15 years since graduating from Manor College, Yarychkivska started a pair of nonprofits – Razom, a group that serves as looks to create, build and stay the path towards a more prosperous Ukraine and Save SMA Children, a sub-group of Razom aimed to provide treatment to children with spinal muscular atrophy.

Yarychkivska first heard about Manor College through the Ukrainian community. She enrolled in the institution not long after immigrating to the United States.

“It’s really quite known in that community as a perfect place to start your education,” Yarychkivska said. “It gave me the ability to get a jump start on my career.”

Manor College stood out immediately as a place where, if Yarychkivska needed help, she was able to find it quickly. Whether it was advice on financial aid, guidance from a beloved Chemistry teacher or a friendly check in from Manor’s long standing receptionist, Anne Kiczula, she received personal assistance from just about everyone at the college.

Without Manor College, Yarychkivska believes she wouldn’t have had as much direction in her educational and professional career.

“I remember being a freshman when my chemistry teacher began talking to me about grad school,” she said. “I didn’t think about graduate school as a freshman, but he pushed me in that direction early and showed me the experiences I needed to gain before then and that really changed my trajectory.”

While at Manor College, Yarychkivska won the national and prestigious Jack Kent Cooke Foundation, Undergraduate Transfer Scholarship. After being nominated by Manor College faculty, the scholarship is awarded to students seeking to complete their education at four-year colleges. The scholarship opened her eyes to an entire network of scholars nationwide.

“They do this summer weekend where you go to Johns Hopkins for a weekend and I was extremely inspired,” Yarychkivska said. “The scholarship also gave me the financial security to continue my education and focus entirely on learning without needing a job. A true blessing.”

After graduating from Manor, she received her Bachelor’s degree in Biology/Biological Sciences from Drexel and a Doctorate of Philosophy from Columbia University in New York City.

Had it not been for Manor College’s small class sizes and personalized attention, Yarychkivska believes her career may have been different.

“It was such a good thing for me to be in a small environment when I was getting accustomed to the future,” Yarychkivska said. “I got the support I needed from everyone in the Manor community and that really changed my trajectory.” 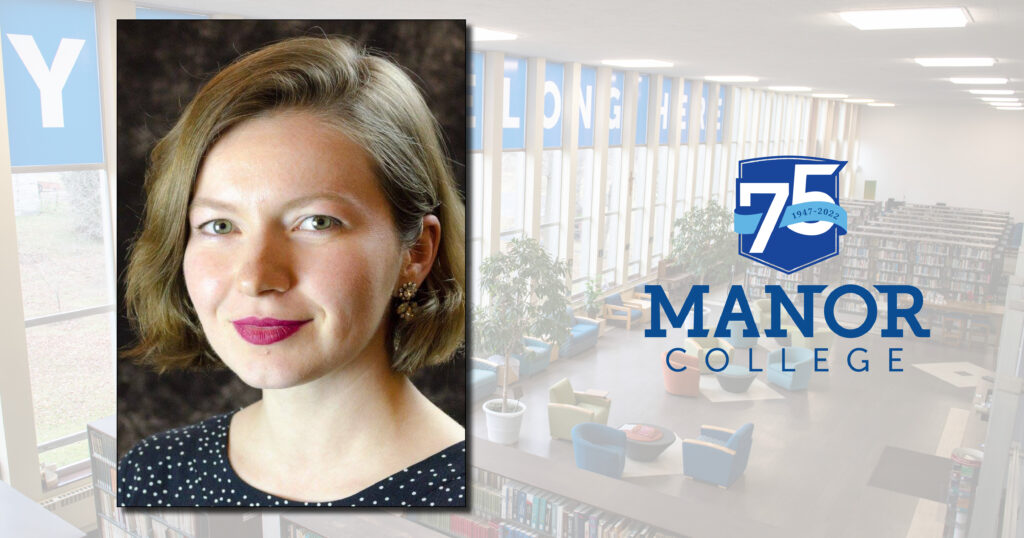