As the pass from Trey Burton sailed into the waiting arms of Nick Foles, Manor College’s campus came to life. 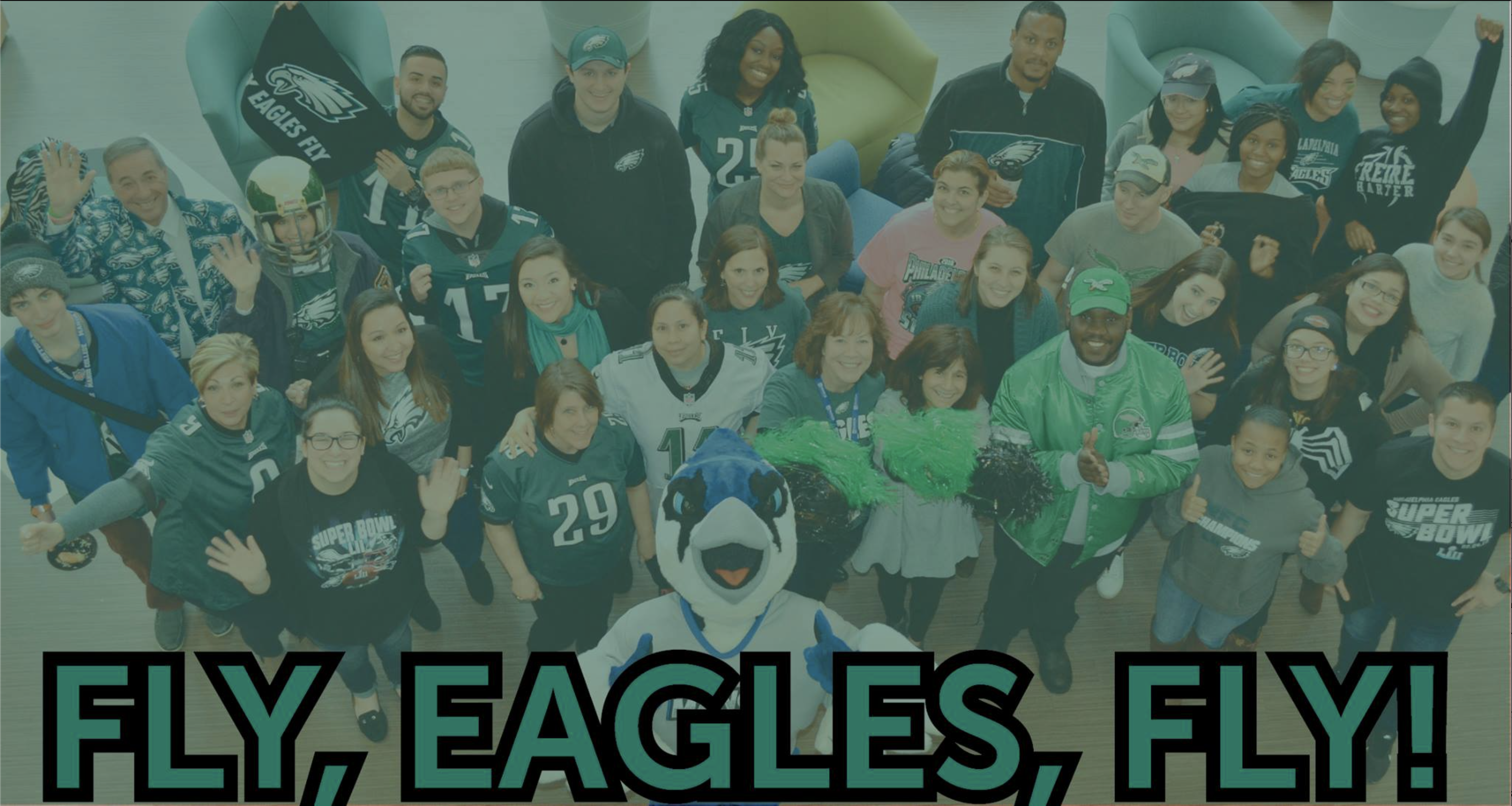 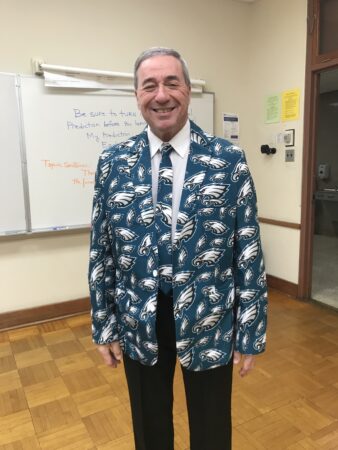 The run to Super Bowl LII seemed impossible for the Philadelphia Eagles. After all, the team lost top quarterback Carson Wentz to an injury in December 2017 and replaced him with journeyman Nick Foles.

They were called underdogs, with several Eagles players like Lane Johnson and Chris Long wearing rubber dog helmets on their heads after the team won the NFC Championship.

But after 57 years and numerous heartbreaking moments in the franchise’s history, the Eagles finally crossed the finish line, beating the New England Patriots in the Super Bowl 41-33 on Feb. 4, 2018.

“It was perhaps the greatest Super Bowl ever played, and not just because the Eagles won it,” Manor College Professor and Eagles Superfan David Blyweiss said.

Blyweiss wasn’t the only one feeling Super Bowl fever on Manor College’s campus that week. Staff and students alike wore their Eagles’ green as days lead up to the game. Blyweiss himself donned a full Eagles jacket and tie during the week to celebrate.

“It was just so much fun,” Blyweiss said. “Manor’s campus was the place to be during Super Bowl week.”

The institution ran prizes throughout the week for the best-dressed Eagles fan. To proudly support his fellow feathered friends in South Philly, Manny led a group of Manor College students and staff in singing the fight song, “Fly Eagles Fly.”

Blyweiss’ son, Richie, was part of Swoop the Eagles’ Mascot’s team. Because of his role, he received a championship ring after the team won the big game.

Manor College Professor JP Lutz had his own special view for the game – in Minneapolis in the stands looking over the end zone where the Philly Special occurred.

Super Bowl LII wasn’t Lutz’ first Super Bowl. As a Premium Seating Coordinator for the Eagles, he worked for the team when the Eagles lost to the Patriots in 2005. He explains his 2005 experience as stressful – constantly working day and night to plan several events throughout the week.

So when the Eagles punched their ticket to the Super Bowl in 2018, Lutz told his father that they were going and doing it right this time by enjoying the experience.

For as crazy as the win felt, the scene in Philadelphia was even crazier. Lutz returned home to the question from his students – would Manor College close so students could attend the Super Bowl parade in Center City?

“It was crazy down there,” Lutz remembered. “The thing about Philly, we know how to make a spectacle of ourselves. It’s not violent, but it’s so uniquely Philadelphia and the parade was just awesome.”

While the Eagles only one won Super Bowl in Manor College’s 75 years, here’s to hoping that the team can get a few more in the next 75 years!