Humble. Caring. A Passion for Education. These are just some of the many glowing tributes made to Jim and Dr. Lourene Nevels that were discussed when meeting with nearly 25 of the couples’ nearest and dearest friends.  Jim and Dr. Lourene Nevels, a couple from Swarthmore, PA, were the honorees for this year’s Evening with Manor, Virtual Gala. On Thursday, November 12 at 7 p.m., over 275 viewers from two countries and 15 states tuned in via livestream to honor this very special couple. Former President, Jimmy Carter, even had a message for the Nevels.

The Nevels have been unbelievably generous to the Manor College Veterinary Technology Program, and it is because of their love of animals and nature. They have spent much time at their home in Spruce Creek, Pennsylvania, fly fishing and enjoying the outdoors. Lourene has written a book about one of their dogs and for over two decades has been a docent at the Philadelphia Zoo. “It’s no wonder these two have been such a transformative power for our Veterinary Technology program,” said Stephanie Marks, DVM, director of the program. “They have helped to completely create a new space for our program, which was the vision for Dr. Joanna Bassert, Manor’s former director of the Vet Tech program. She envisioned a dedicated and modern space for our students, and the Nevels helped make that a reality.” 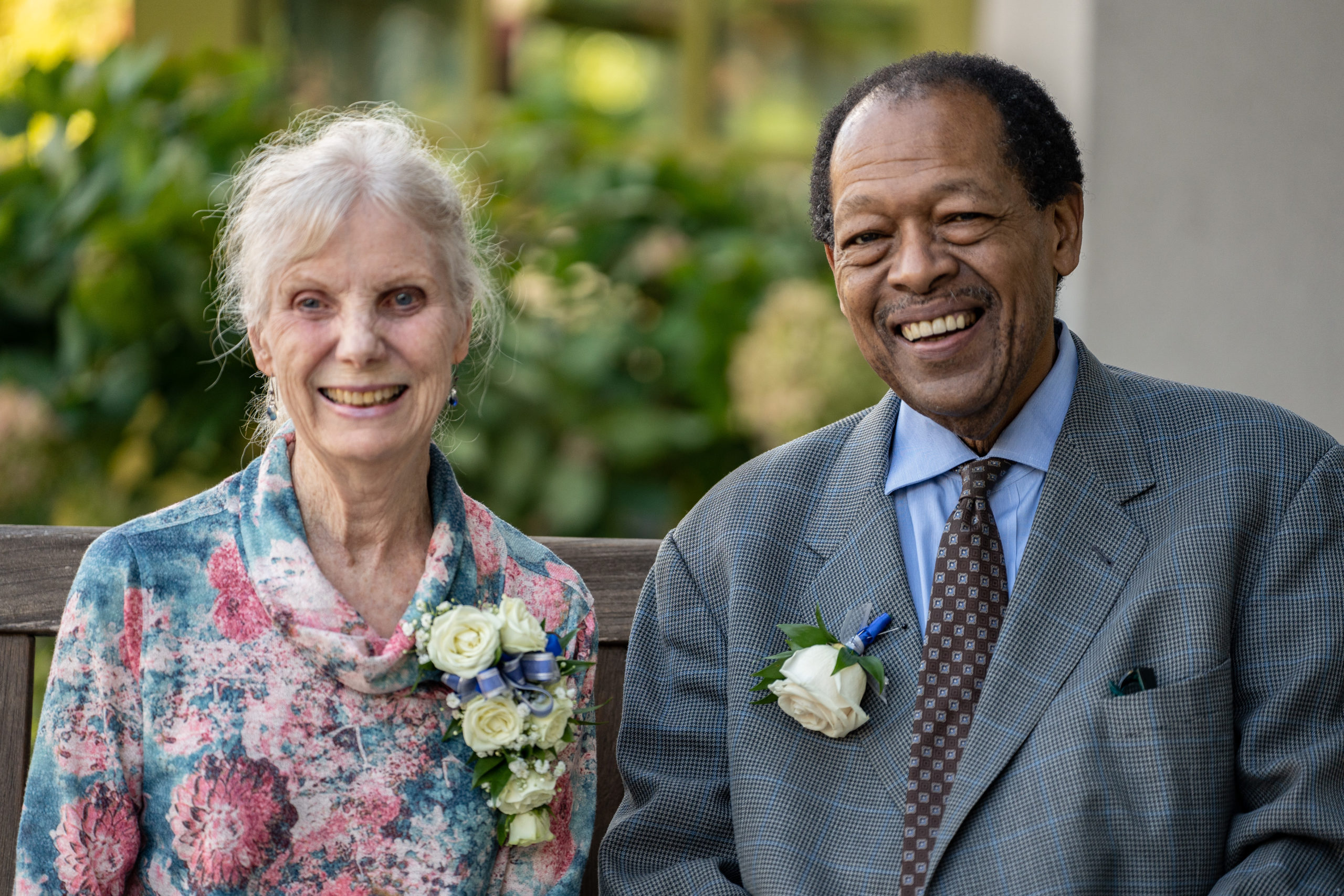 Jim Nevels is the Chairman of the Swarthmore Group, a Philadelphia-based investment advisory firm, which he founded in 1991. Mr. Nevels serves on the Board of Directors of two public companies — Alcoa Corporation and WestRock (Lead Independent Director from 2017-2019). He is also a member of the Federal Reserve Bank of Philadelphia, Presidential Advisory Committee, OFR Financial Research Advisory Committee and the Council on Foreign Relations. In addition, Mr. Nevels serves on the Board of Trustees at Manor College.

Dr. Lourene Nevels has spent her professional career as a licensed psychologist in private practice, as Director and Staff Psychologist at the Counseling and Personal Development Center at St. Joseph’s University in Philadelphia and as Adjunct Faculty in Graduate Education and Psychology also at St. Joe’s. Dr. Nevels also spends time volunteering as the President, Docent Council, at the Philadelphia Zoo.

“We could not have honored a more humble and authentically committed, influential couple for this year’s gala program,” says Jonathan Peri, Ph.D., President at Manor College. “The Nevels have been such a force for good not only in the Philadelphia region, but around our country! And we are blessed to have Jim on our Board of Trustees. Their generosity, their commitment to fair access to higher education, their resolve to stand with underrepresented and underserved young people who truly need a chance to succeed–this is what makes them great. It is why we honored them. And what did they do? They honored us in return. Their compassion and grace are a blessing to Manor’s students and mission.”

As the college’s first virtual gala event, the buzz of excitement was felt from all. Attendees were able to express their messages of gratitude to the beloved couple in the chat section. The Chris Stevens Band provided some excellent music throughout the night. Attendees were able to bid on raffle baskets including a basket from Iron Hill Brewery in Huntingdon Valley, a bicycle from Keswick Cycle, a grill and so much more. Attendees also had the option to purchase a gala gourmet box, provided by Glenside’s own Trevi BYOB.

“Wow. Wow. Wow!” Jim and Lourene had responded to the evening. “We were overwhelmed by this honor. But we insist that this gala is in honor of all the wonderful work Manor College does for first-generation college students, like we were. Somebody had to help us get our chance, and we challenge all of you to do like we have and give another person their shot.”

A record amount of money was raised from the evening. 100% of these proceeds from the raffle will support the Lourene and Jim Nevels Family and Friends Scholarship fund. This is a new fund at Manor College that focuses on supporting first-generation college students. Did you miss the event? Watch the entire program here or watch all the amazing tributes to this most endearing couple here.