March’s Ukrainian Dialogue, in which panelists discussed Kyiv Patriarchy and Russian Aggression in the Kerch Strait, was a resounding success. The event, which took place on March 21, was open to the public for a reception and expert-led program, and Manor received a full house of guests. This event was presented by the Ukrainian Selfreliance Federal Credit Union.

The moderator for the event was former US Ambassador to Ukraine Roman Popadiuk. 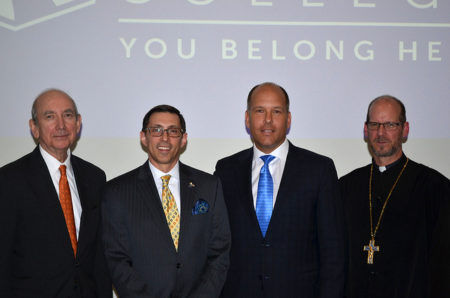