An annual celebration of the hard work and achievements of black Americans, Black History Month is a time to show appreciation for those individuals who formed the foundation for the black community in this country.  Manor College recognizes this significant month and honors those in our own community who provide examples for all of us.

Cherie Crosby, Professor and Program Director of the Early Childhood Education Program is one individual who sets an example for not only her students, but for 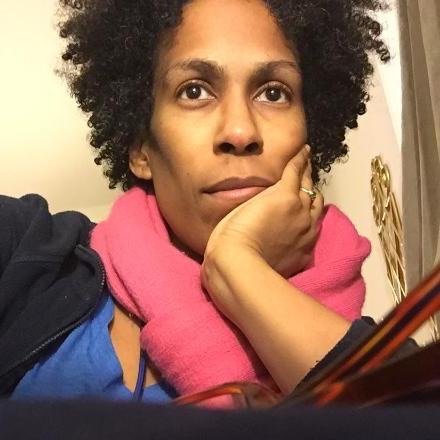 the entire Manor community.  We spoke to her about what Black History Month means for her and these are her responses:

Why do you think it’s important that we as Americans recognize Black History Month?

Are there any African Americans, that throughout history have influenced you? If so, who and why?

Maya Angelou, Tina Turner, Angela Davis, Josephine Baker, and Ava DuVernay. All five women are women of strength. Their lives are very difference, but the all have had to face adversity during their lives. Their contributions to the world remind me the power women have in their abilities to achieve great things despite the challenges they face. Although my mother and I never had a chance to talk about DuVernay’s contributions to the film industry, such as her recent films Selma and 13th, we did have many conversations about Angelou, Turner, Davis, and Baker before my mother’s death in 2007.

Is there anyone in the African American community today who inspires you?

Barack Obama. As the first person of color who held the presidential office for eight years, I was inspired by Obama’s message of hope. He carried a heavy burden of being the first and I personally never thought that this was possible during my lifetime. I am thankful that he served as a great role model for countless children of all colors in that anything is possible. For children of color, especially African American males, it provided them with a role model not only in a prominent position but also one who created initiatives such as the initiative on educational excellence for African Americans.

What does Black History Month mean for you personally?

For me, I am reminded that have responsibility to ensure that African Americans, as well as all people of color, are seen in a better light. Although the history of any group can and should be highlighted throughout the year, Black History Month allows for the country to take the time to share positive and inspiring histories of those who came before and currently working to make the world a better place.

We also spoke to Gil Ridgely, an Adjunct Professor at Manor.  He told us about how Black History Month continues to inspire him every year. Here were his responses: 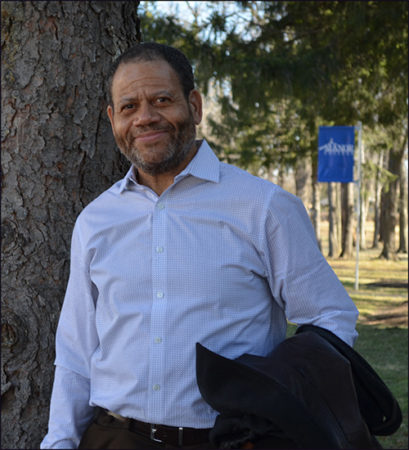 Why do you think it’s important that we as Americans recognize Black History Month?

Blacks have contributed to the US economically, financially, socially, politically and technologically.  Many times the contributions of Blacks have been downplayed.  Black History Month is very important.

Are there any African Americans, that throughout history have influenced you? If so, who and why?

Barack Obama and many others have influenced me.

Is there anyone in the African American community today who inspires you?

What does Black History Month mean for you personally?

It inspires and educates me of the many Black people of importance.