Manor College holds dialogues focused on Ukrainian-American affairs twice a year, this being it’s ninth dialogue in the college’s history. The discussions always create meaningful and important conversation and are well-attended by various members of the Ukrainian community. Previous topics of conversation included women in politics in Ukraine, Kyiv patriarchy and hacking in New Russia. This year, the topic was centered on the political philosophies of President Zelenskyy. 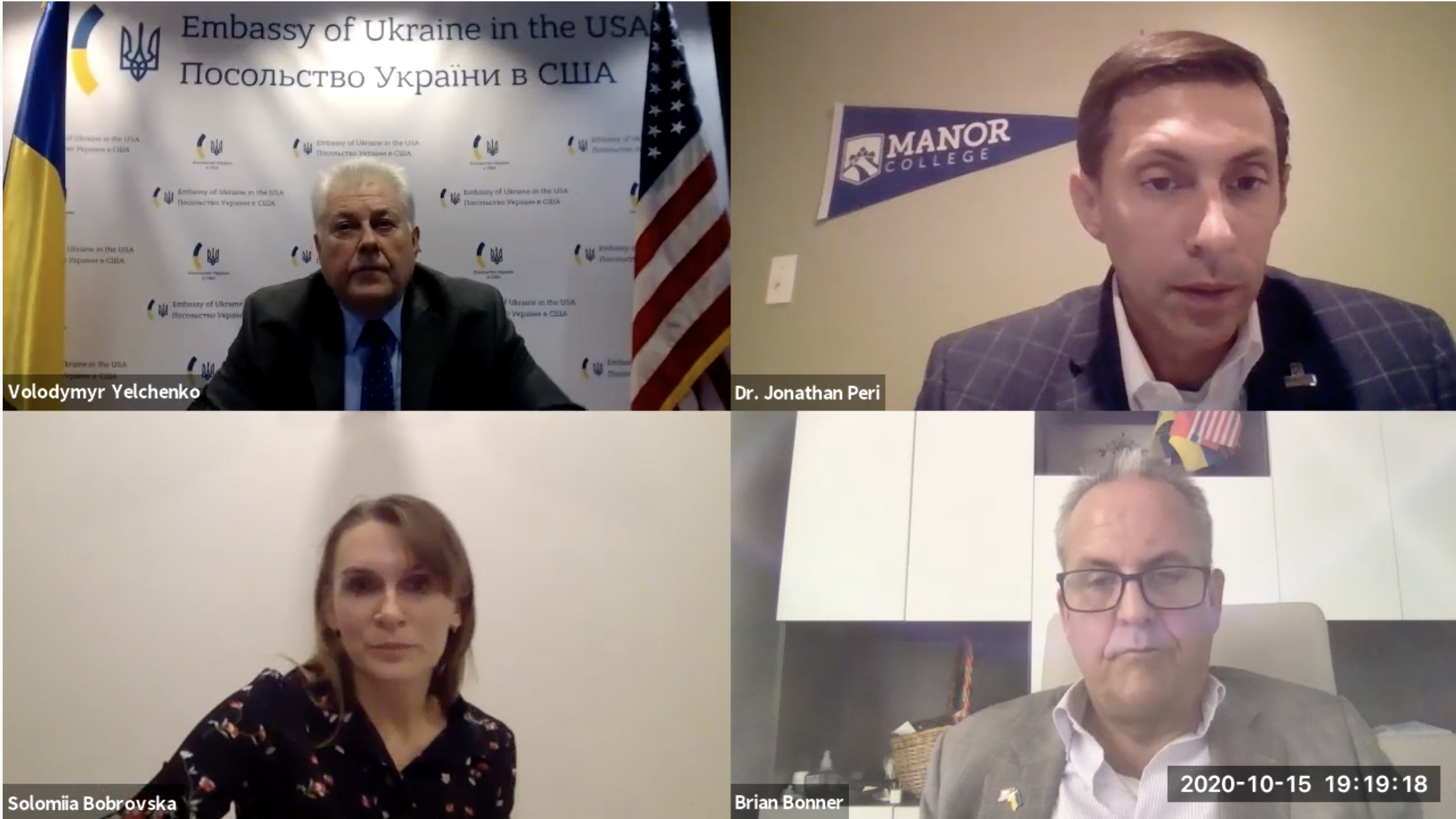 Ukraine’s Ambassador to the United States, Volodymyr Yelchenko stated, “I am confident that regardless of who wins this year’s US election, our friendship and strategic partnership will continue to grow, as both Ukraine and the United States are committed to strengthening these relations.”