“Coming to Manor College was the best thing to happen to me, it expanded my self-confidence.” 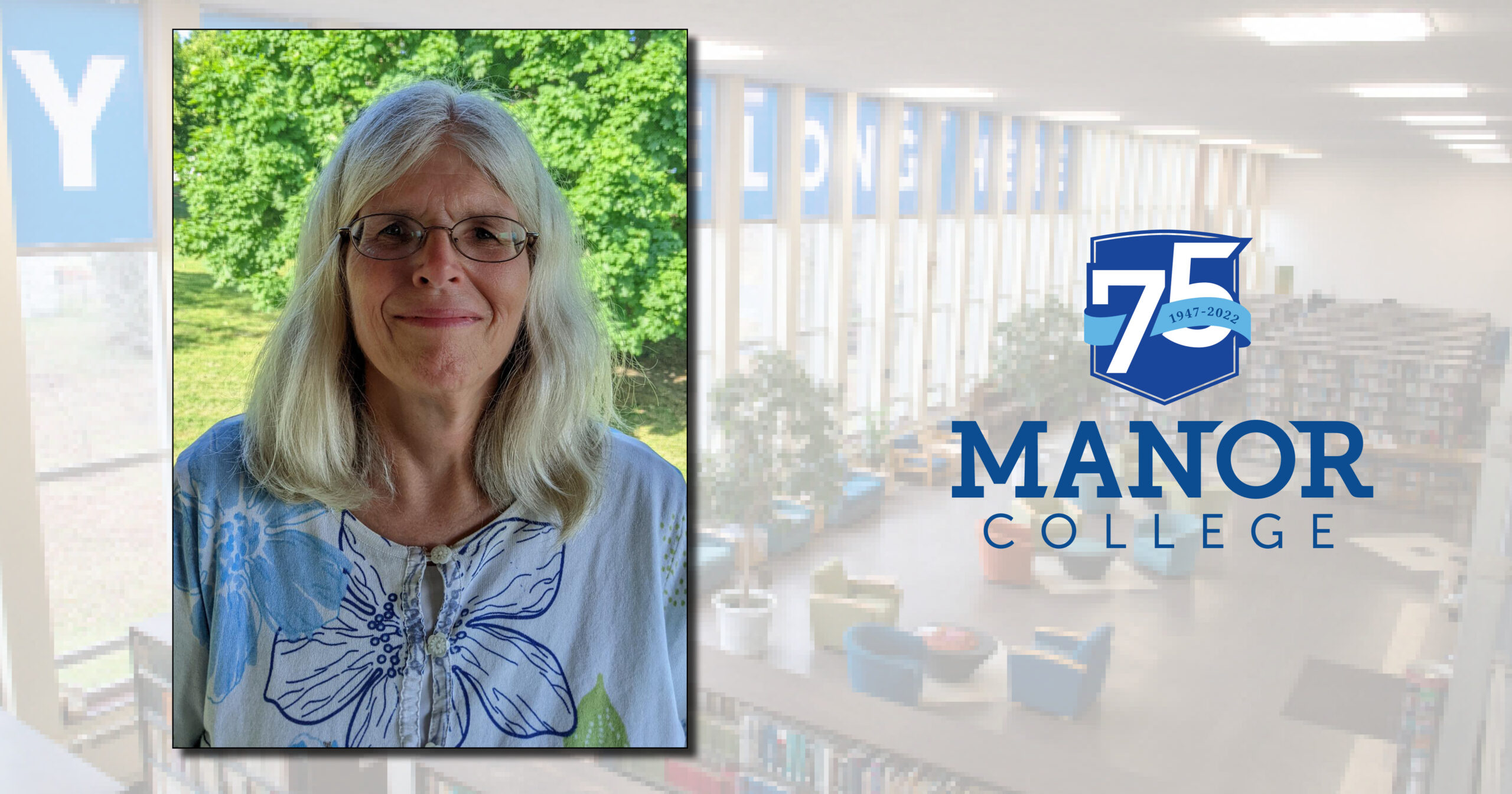 Beth Runkle ‘84 remembers her time at Manor College as one that ‘expanded her self-confidence.”

She grew up in Lancaster and wanted to attend a college that wasn’t too far away from home. Her goal was to work in the secretarial field like her mother. Manor College became the perfect fit.

Upon entering Manor in 1982, Runkle admits she was overwhelmed being away from home, but that quickly changed. She gained new friends, partook in the choir, and attended Manor’s Chapel during her free time.

“The environment there, that’s something that really encouraged me to stay,” Runkle said. “By Christmas break, I didn’t even want to come home.”

She then obtained an internship in Philadelphia during her sophomore year. She had to take a bus to the train station and into Philadelphia. It gives you a sense of independence.

“Coming to Manor was one of the best things that happened to me. It expanded my self-confidence and I connected with many of my friends. We still get together every few months.”