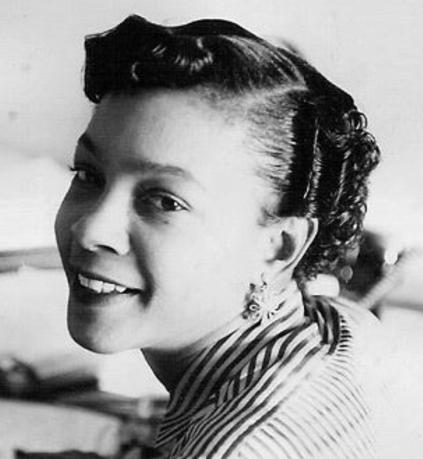 Mamie Phipps Clark (1917-1983) grew up attending highly segregated schools in Arkansas. Clark studied psychology and math at Howard University; her master’s thesis there was “The Development of Consciousness of Self in Negro Pre-School Children.” She went on to earn her Ph.D. in experimental psychology from Columbia University – the first African American woman to do so. Along with her husband, Clark then conducted the famous doll experiment – an extension of the work she did for her thesis.

In this experiment, children ages 3-7 were given four dolls to play with – identical except for skin color. The children were then asked a series of questions, including “Show me the doll that looks ‘bad,’” and ‘Show me the doll that is the ‘nice’ doll.” The results of the experiment revealed that black children had a clear preference for the white dolls, and Clark concluded that this was the result of exposure to racial discrimination, prejudice and segregation. The findings of the doll test were used as evidence in Brown v. Board of Education, the landmark case that overturned segregation in public schools. Clark went on to establish the “Northside Center for Child Development,” which was one of the first agencies to offer psychological services for black youth. 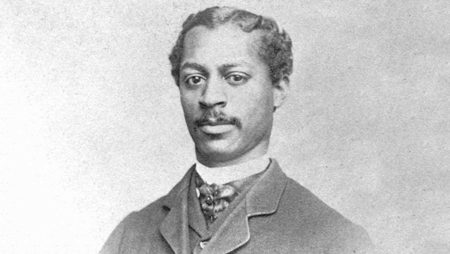 Robert Tanner Freeman (1846-1873) was the first professionally trained black dentist in the United States. The son of former slaves, Freeman was raised in Washington, DC. As a teenager, Freeman worked for Dr. Henry Bliss Nobel, a white dentist who took Freeman on as an apprentice and encouraged him to apply to dental schools. With Nobel’s help, and with the help of Dean Cooley Keep, Freeman was enrolled in the medical program at Harvard Dental School. After receiving his degree in 1869 – just four years after the end of the Civil War – Freeman was the first black dentist in America. Though Freeman died at a young age from disease, he left a legacy of mentoring black youth in DC who were interested in pursuing dentistry. 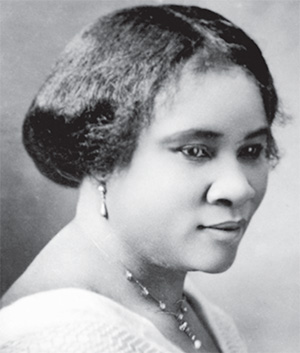 The daughter of former slaves, Madam C.J. Walker (1867-1919) had a difficult home life – she was an orphan at age 7 and married to escape her abusive brother-in-law. By age 20 she was already a widow as well as a mother, and Walker moved to St. Louis, Missouri, where her brothers were barbers. As a result, Walker was in tune with commercial hairdressing and its associated products. Hair loss and severe dandruff were common problems at the time, leading Walker to develop a product line specifically for African-American hair and a method of hair grooming that came to be known as “the Walker System.”

In time, Walker established her own laboratories for the purpose of manufacturing cosmetics and was able to open a beauty school. Walker was the first woman to become a self-made millionaire in U.S. history. Her prowess did not stop at business: Walker became a known civil rights activist and a generous philanthropist as well, sponsoring scholarships for students at black colleges and more. 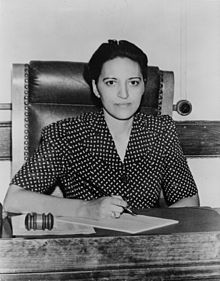 Born in Poughkeepsie, New York, to an interracial couple, Jane Bolin (1908-2007) proved herself to be an excellent student, earning an acceptance to Wellesley College. Despite facing overt racism, Bolin graduated with honors and went on to attend Yale Law School. In 1931, Bolin received her law degree – as the first black woman to graduate from Yale law – and began work as an attorney.

In 1939, the distinguished lawyer was sworn in as a judge, becoming the first black female judge in America. As a judge, she was able to facilitate two major anti-discrimination changes: ending the assignment of probation officers to cases based on race or religion, and a requirement that publicly-funded child-care agencies accept all children, regardless of ethnic background. Bolin worked until reaching the mandated retirement age.

Frederick Douglass Patterson (1901-1988) was one of the most influential veterinarians in U.S. history. Named after the famed abolitionist, Patterson received his veterinary degree from Iowa State before earning an additional doctorate from Cornell in 1932. 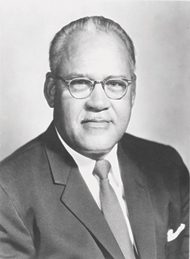 He then went to become president of what is now Tuskegee University, where he was able to establish a veterinary college that accepted black students – despite being located in the heart of the segregated South. His commitment to the education of black veterinary students paved the way for many of the country’s most prominent veterinary talents of the last century – to date, the school has graduated about 75% of the nation’s black veterinarians.

In 1944, Dr. Patterson established the United Negro College Fund (UNCF), which administers 10,000 scholarships to black scholars every year. In 1987, toward the end of his life, Dr. Patterson was awarded the Presidential Medal of Freedom for his contributions to the field of education.